Since 2009, the cooperation has taken place within the framework of the Metropolregion GmbH. The shareholders are the four cities that give the region its name, the state of Lower Saxony and three associations in which municipalities and municipal associations, companies and business-related organisations as well as universities and scientific institutions are linked. The company is controlled by an 18-member supervisory board. The mayors of the cities of Hannover and Braunschweig alternate in the chairmanship. 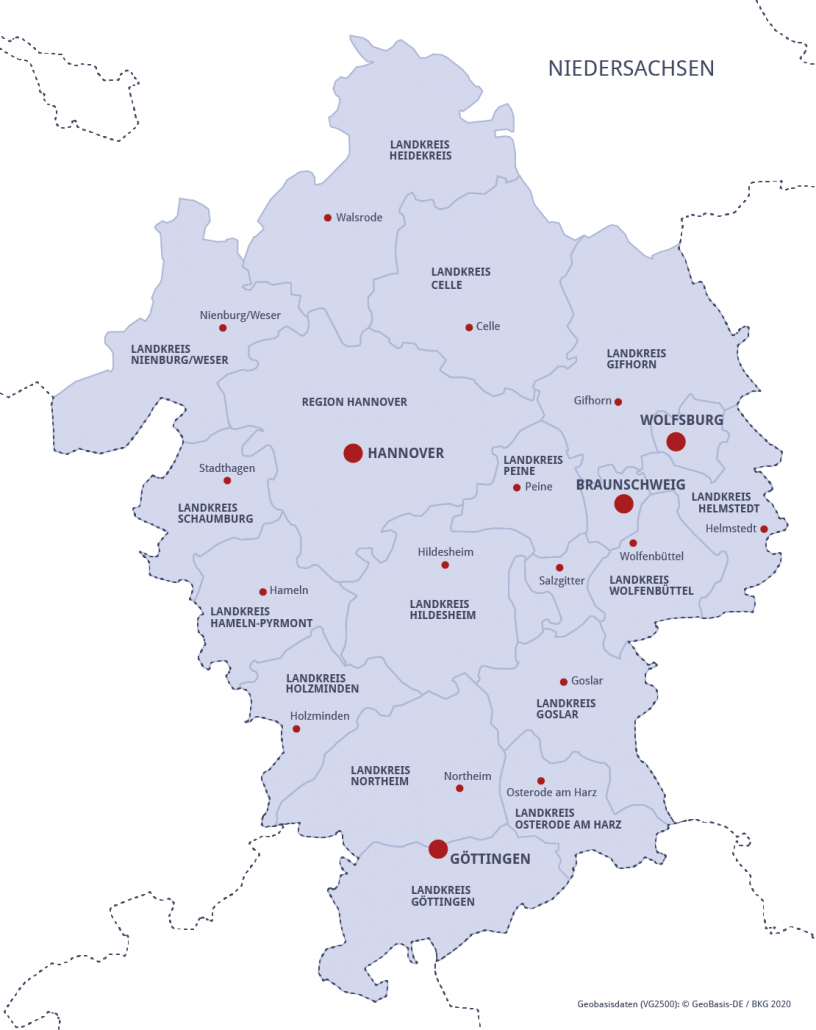 The Metropolregion GmbH is regarded as a developer, sponsor and partner of innovative projects at the regional, national and international level. The fields of action mobility, health economy as well as location marketing have been defined as central areas of responsibility of the Metropolregion GmbH. The work focuses on the aspects of internationalisation and knowledge networking.