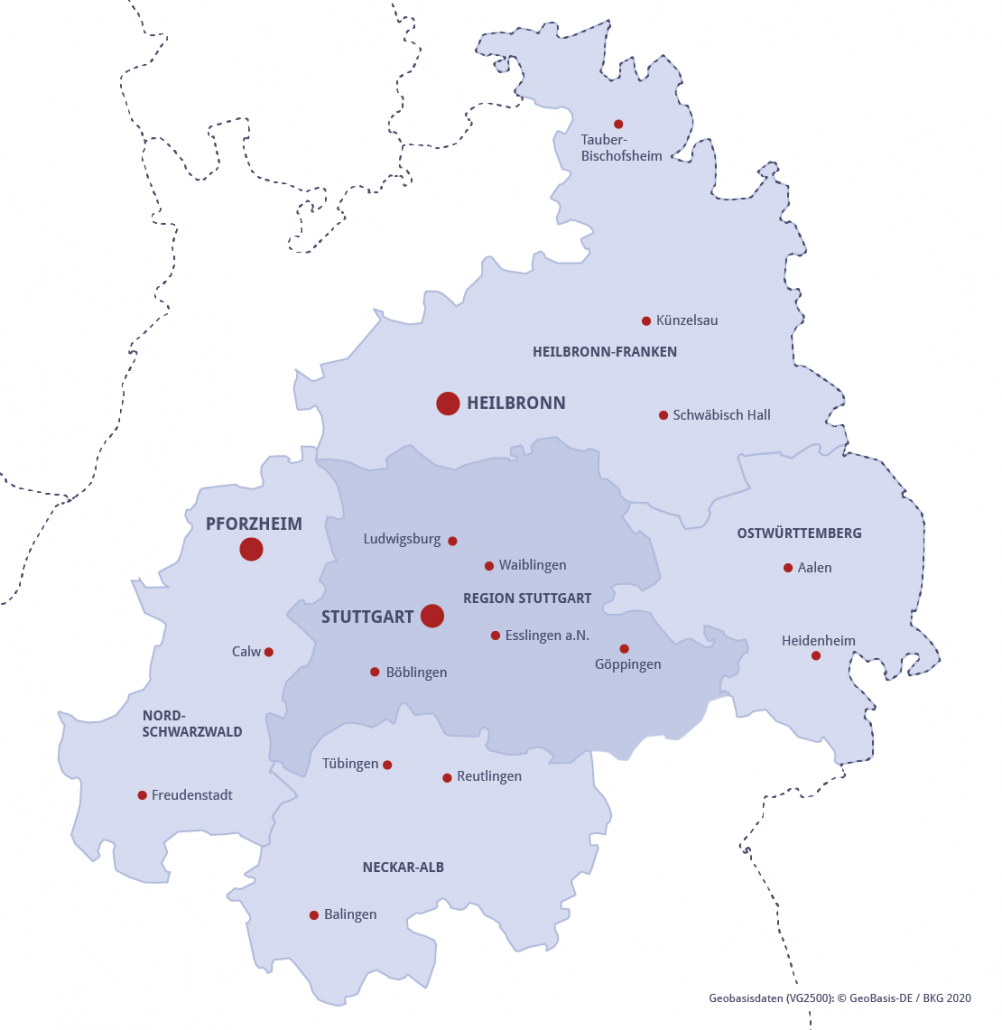 “Because of its outstanding functions on an international scale and its special significance for the social, economic, societal and cultural development of the state, the Stuttgart Metropolitan Region is to be further developed and strengthened in its performance and competitiveness. Networking within the state is to be promoted through efficient transport and communication infrastructures” (Landesentwicklungsplan 2002). The increase in competitiveness is driven forward by diverse projects, for example in the areas of regional development, biotechnology, tourism marketing or in sport and culture. 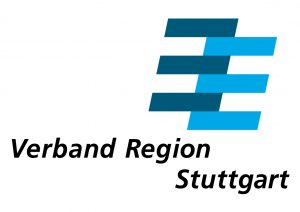